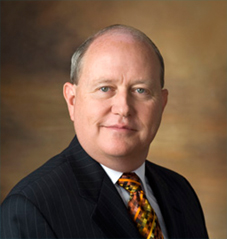 President, Chief Marketing Officer and Director of the Board

Nick now serves as the director of the board and president of Momma G’s Inc. after purchasing the majority shares from DeMent in December 2014. Nick has more than 30 years of experience in the QSR industry, most recently serving as president and owner of Progressive Restaurants, Inc. He worked with Taco Bell Corporate and was also a franchisee for 17 years. Nick started his career as an assistant manager with Taco Bell Corp., serving in roles of increasing responsibility. After seven years there, he joined one of the largest franchise groups in the Wendy’s system and served as regional director and director of marketing. He eventually became a Taco Bell franchisee and operated Progressive Restaurant Inc. He brings a wealth of experience and knowledge from both the corporate and franchisee side of the business. Nick’s career path was tailor-made for his new role and prepared him well for the adventure that lies ahead as the new man in charge of Momma G’s. 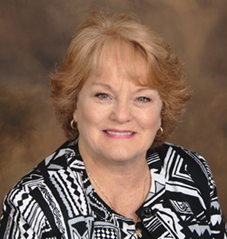 Frannie has worked with Nick since 2002 serving the role of administrative and personal assistant. Frannie’s attention to detail serves Momma G’s well in her role supporting all aspects of real estate, banking, property maintenance and record keeping, travel planning and event coordination. Frannie also serves as the Secretary of Momma G’s Inc. 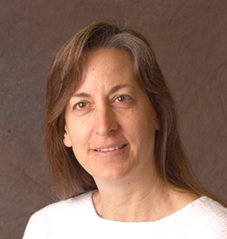 Peggy Holman is a financial whiz. She is detailed, practical, and analytical, making her a true asset to Momma G’s corporate family. Holman serves as the chief financial officer. She has more than 25 years of financial and accounting experience in the restaurant industry. Holman also brings a wealth of experience and wisdom to Momma G’s. Her business leadership skills are based on sound decision making and skillful judgment. 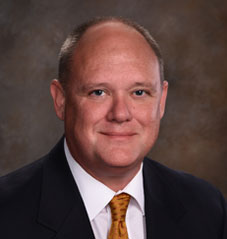 Richard brings a wealth of front-line experience to our corporate staff. Richard is a former franchisee of Kentucky Fried Chicken owning restaurants in Alabama and Georgia. Richard owned and operated seven Momma Goldberg’s franchises from 2008 until February 2016 when he sold his Momma G’s restaurants to corporate and joined our team. 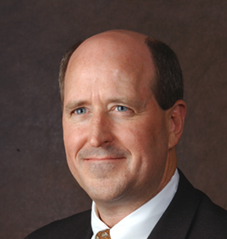 Bill King is a busy man. He is a recent addition to Momma’s family coming on board as vice president of operations as of December 2015. King brings more than 35 years of restaurant experience to the organization. He has worked with Nick Davis on and off for well over 20 years, most recently, serving as vice president of Progressive Restaurants, Inc., for nine years. King remains a current franchisee of Taco Bell in South Georgia and Hurricane Grill & Wings in Jacksonville, Fla. Like Holman, his attention to detail makes him an invaluable asset to our leadership team. With a seasoned approach to decision making, he brings a professional polish to Momma G’s Inc. that will continue to help our brand reach the next level of success. 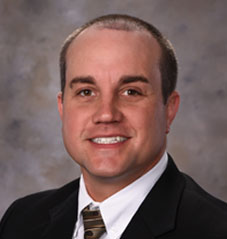 Daniel McClain is no stranger to hard work in the restaurant business. Daniel's strong work ethic and positive attitude is contagious. McLain served as head of operations for five years with an 11 store KFC franchisee group in Alabama and Georgia. In 2008, Daniel became Momma Goldberg’s third franchisee and eventually owned and operated seven Momma G’s franchises until February 2016 when corporate purchased the locations from Daniel and his partners.

Where we are located and where we plan to grow

Take the simple step to learn more about our brand opportunity

A PHP Error was encountered